HARVEST FESTIVAL – with a virtual difference

In a normal year (does anybody remember what that was like?) the Stewardship Group would be asking you to clear the larder, go to the supermarket and buy grocery and toiletry items, wash and iron surplus clothing (especially men’s) and bring it all to church at harvest time – on or before the first Sunday in October – for onward delivery to the Manna Society in Southwark.

Alas, we cannot do that this year. Having said that, the Manna Society still has its needs (in some ways even more serious than usual) as physical donations of food and other essentials are much reduced while demand has not reduced anything like pro rata. Whereas previously they were providing typically 120 – 150 sit-down breakfasts and lunches every day, their modus operandi has been changing regularly. Currently, they are preparing about 70 hot meals every morning which are presented to clients for takeaway consumption between 10:00 and 13:00 with close attention paid to social distancing and PPE. The clothing store is now open two mornings per week and housing and welfare advice is being delivered every weekday through a mixture of telephone, Zoom and some personal appointments.

Everything we read and hear in the media suggests that the whole Covid 19 situation is at something of a tipping point in terms of new cases and ever-changing government interventions. Many of the previously temporarily housed people are / will be coming back on to the streets and their numbers will be augmented by others currently in employment but leading lives on the margins of economic viability. In other words, forecast demand for the services of all the homelessness charities and hostels will be increasing even more – and this is where we come in.

Basically, the whole shebang is going online, and we are going to have fun doing a virtual harvest festival collection but sending money rather than the usual food and essentials. 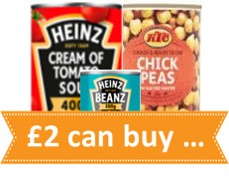 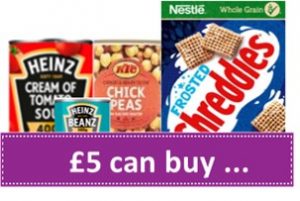 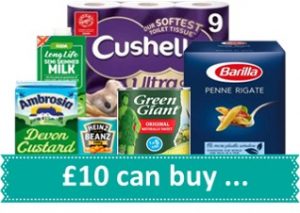 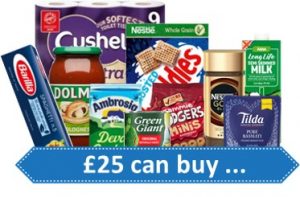 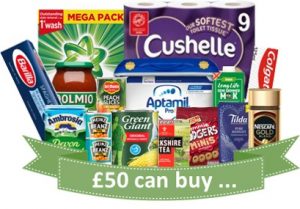 Donations can be made directly to the Manna Society. Sadly, it is not possible to make a reference as to the reason for the donation so can we ask that you let John Yeomans know the extent of your generosity and its Gift Aid status.

If you are unable to donate directly for whatever reason, then you can write a cheque, payable to “The Manna Society”, or give cash (notes only please!) to John Yeomans either directly or this can be left in an envelope at the Parish Office.

Manna will procure commercial quantities from their usual suppliers to achieve optimum value and pack sizes.

Thanks, in anticipation of your support during these difficult times.

John Yeomans, on behalf of the Stewardship Group

Any cookies that may not be particularly necessary for the website to function and is used specifically to collect user personal data via analytics, ads, other embedded contents are termed as non-necessary cookies. It is mandatory to procure user consent prior to running these cookies on your website.